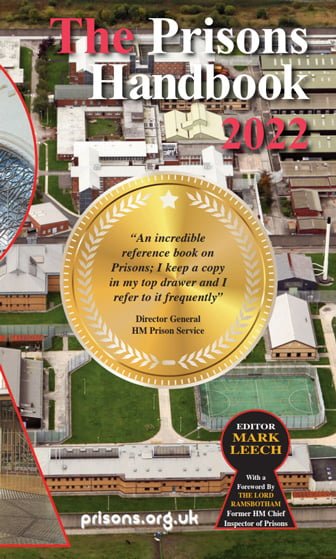 Too many vulnerable people held in immigration detention

A social worker who stole more than £550,000 from vulnerable adults has been jailed. 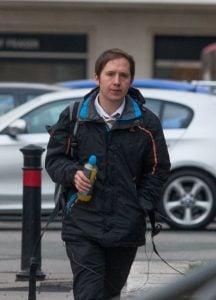 A man from Plymouth who sexually assaulted a “particularly vulnerable” woman at a nightclub has had his non-custodial sentence overturned by leading judges and ordered to prison for three years. The Lord Chief Justice, Lord Thomas, declared that the 20-month suspended jail sentence imposed in February in the case of Stephen John Hayes, 27, of […] 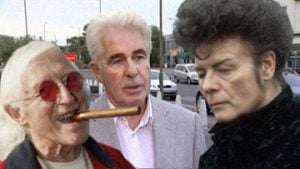 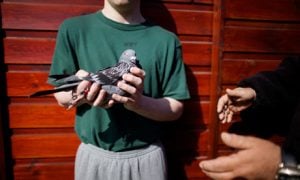 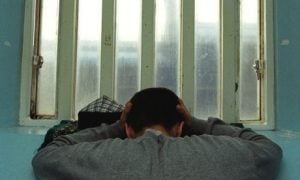 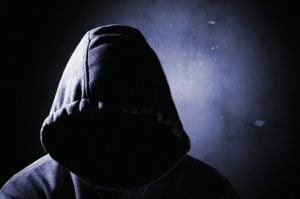 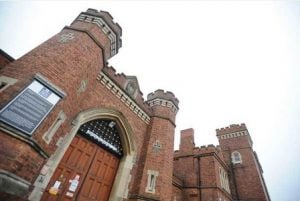