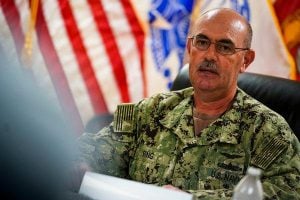 The commander of the task force that runs Guantanamo Bay prison in Cuba has been sacked over a “loss of confidence in his ability to command”, US military officials said. Navy Rear Admiral John Ring was relieved of his duties at the US Naval Station on Saturday, with the facility’s deputy commander, Army Brig Gen John Hussey, […] 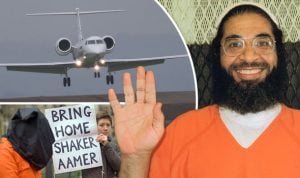 The last British resident held at Guantanamo Bay is set to take legal action against the Government following his release, sources said. Shaker Aamer arrived back in the UK yesterday after being held for 13 years without charge at the US military facility in Cuba. It is understood the father of four, who is receiving […] 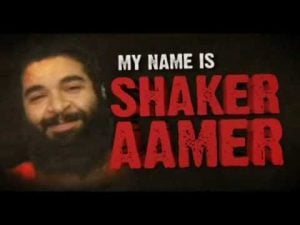 The last British resident held at Guantanamo Bay has been released, according to reports. Shaker Aamer, 46, whose wife and young children live in London, has been detained at the military prison in Cuba for 13 years. Andy Worthington, co-director of the We Stand With Shaker campaign, said he had informed by Mr Aamer’s lawyer […]

Shaker Aamer, the last British resident held at Guantanamo Bay, is to be released, a British Government spokesman said. The US government has notified the UK authorities that it now intends to return Mr Aamer to Britain. “The Government has regularly raised Mr Aamer’s case with the US authorities and we support President (Barack) Obama’s […]