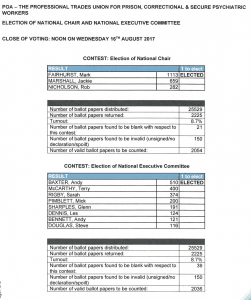 By Mark Leech, Editor of The Prisons Handbook for England and Wales. “Inmates to be handed cell keys” – the headline to Richard Ford’s article in The Times today on the new Incentives policy framework for prisons issued by the Ministry of Justice yesterday, stretches disingenuousness to the very edge of dishonesty. Let’s cut straight […] 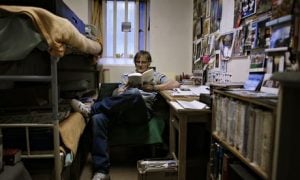 All convicted male prisoners are to be banned from watching violent and sexually explicit films as part of a crackdown on “perks” that comes into effect today. Inmates will also be required to wear a uniform for their first two weeks behind bars, and will lose automatic access to daytime television and gym equipment. The […] 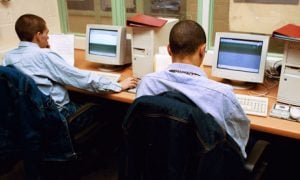 Prisoners should have access to computers and the internet to help with reintegration into society and reduce reoffending once they are released, according to research. Secure, controlled use of the web can also transform education, family contact and resettlement in jails, the joint Prison Reform Trust and Prisoners Education Trust report said. Through the Gateway: […]