A failure to prevent drugs entering HMP Berwyn contributed to the death of a prisoner who suffered heart failure after smoking Spice, a jury concluded today. Luke Morris Jones, who was serving a four-year sentence for burglary at the Wrexham prison, was found unresponsive in his cell on March 31, 2018. Later that day, the 22-year-old died […]

A prisoner who died after being found “slumped” at a Welsh prison had taken synthetic drug Spice, an inquest heard. Luke Morris Jones, 22, from Blaenau Ffestiniog in Gwynedd, died after he was taken from HMP Berwyn to Wrexham Maelor Hospital on 31 March 2018. The inquest into his death found he had been under […] 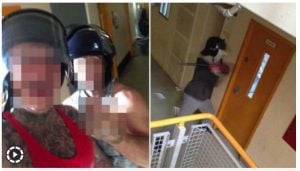 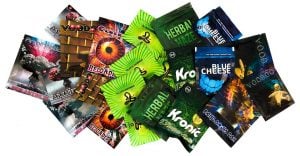 Former inmates are deliberately getting sent back to prison to cash in on lucrative profits on offer for selling drugs previously known as “legal highs”, according to a new report. Prices for the substances can jump 33-fold once they cross into jails – providing prisoners with an incentive to go back behind bars to make money, […] 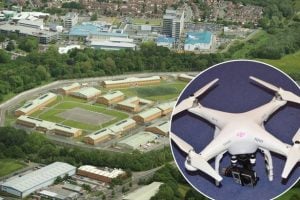 Smugglers attempting to sneak so-called legal highs into prisons will face up to two years in jail under a Government crackdown. A new law will also target those using drones to fly materials into jails. Last year authorities recorded 250 incidents of new psychoactive substances being thrown over prison walls but until now police have […]