BREAKING….. A female police officer has been shot dead during the arrest of a wanted murder suspect. Dale Cregan, 29, was being sought in connection with separate gun and grenade attacks that killed a father and son. Another officer was injured as shots were fired today during the arrest operation on a housing estate in […]

‘MANIAC’ TOLD HE MAY NEVER BE RELEASED 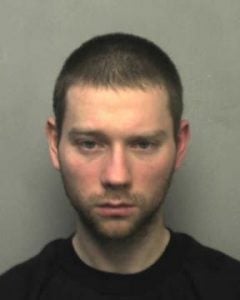 An anti-paedophile vigilante who murdered a gay man he wrongly believed to be a child molester was told today he may never be released from prison. Christopher Hunnisett, 28, killed supermarket worker Peter Bick, 57, just four months after being freed from jail following his acquittal for a vicar’s murder. He was jailed for life with […]

JURY OUT IN GAY KILLING CASE 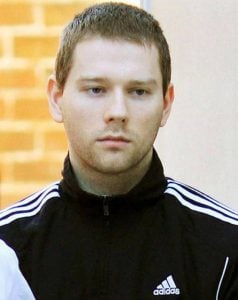 The jury trying a man who is accused of murdering a gay supermarket worker has retired to consider its verdict. Christopher Hunnisett, 28, inflicted five severe blows to Peter Bick’s head with a hammer before walking into Hastings police station and telling them he had killed someone. Hunnisett, of Chanctonbury Drive, Hastings, East Sussex, denies […]