HMP & YOI Doncaster in South Yorkshire, which holds around 1,100 men, was found to be badly over-crowded with worrying levels of violence, self-harm and self-inflicted deaths. However, it was also found by inspectors to have benefitted from consistent leadership. Doncaster was assessed, in a new report published by HM Inspectorate of Prisons, as reasonably […]

A prisoner has died after his throat was slashed inside HMP Thameside.

A prisoner has died after his throat was slashed inside a privately run jail. The inmate, in his 40s, was attacked at HMP Thameside in Greenwich, south east London, in the early hours of Sunday, Scotland Yard said. He died at the Serco-run facility, which opened in 2012 and holds around 1,200 inmates. A man […]

The Serious Fraud Office has charged two former Serco directors with fraud over a contract with the Ministry of Justice to electronically monitor offenders.

The Serious Fraud Office has charged two former directors with fraud over a contract with the Ministry of Justice to electronically monitor offenders. Nicholas Woods, the former finance director of Serco home affairs, and Simon Marshall, former operations director of field services, have been charged with fraud by false representation and false accounting. Mr Woods […]

Outsourcing giant Serco has finally put its electronic tagging scandal behind it by revealing that revenues from its UK operations have grown for the first time since 2013. Six years ago, revelations that the company had charged the taxpayer to monitor released prisoners who were either dead or still in jail led to an initial […] 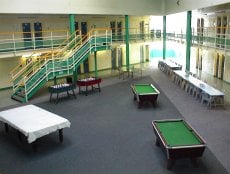 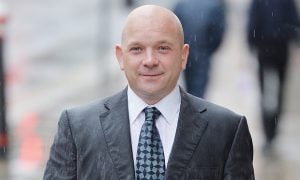 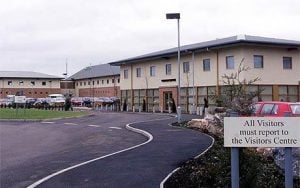 Controversial Immigration detention centre Yarl’s Wood has been labelled a “place of national concern” after a scathing report revealed conditions have deteriorated. Inspectors found dozens of pregnant women have been held at the facility in Bedfordshire against Government policy, while some are being held for more than a year because of “unacceptable” delays in processing […] 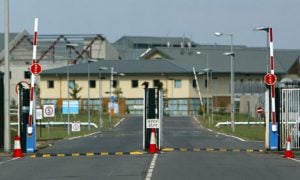 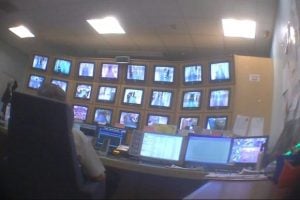 A worker at Yarl’s Wood immigration detention centre has been suspended after a guard was secretly filmed calling inmates “caged animals”. The investigation into the centre in Bedfordshire, which is run by private firm Serco, also raised concerns about self-harm by inmates. The footage was filmed by an undercover reporter for Channel 4 News. Serco […]

A privately-run prison, HMP Doncaster, has been heavily criticised for locking up inmates in cells without electricity or running water for more than two days. The prison, which is run by security giant Serco, is the latest jail to be slammed by Her Majesty’s Inspectorate of Prisons (HMIP) after inspectors found its “performance was in […] 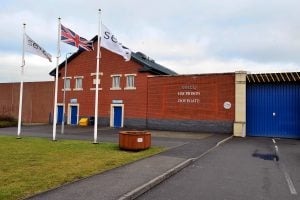 HMP Dovegate’s Therapeutic Community was doing some good work with prisoners to reduce the risk they posed, said Nick Hardwick, Chief Inspector of Prisons, publishing the report of an unannounced inspection of the facility at the Staffordshire jail. The Dovegate Therapeutic Community (TC) is a distinct institution holding up to 200 men, contained within the […]