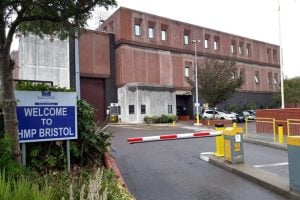 The Prison Service must grip and support HMP Bristol to improve after years of decline and “seemingly intractable failure”, according to Peter Clarke, HM Chief Inspector of Prisons. Mr Clarke published a full report on an inspection of HMP Bristol in May and June 2019 which, at the time, identified such serious problems that the […] 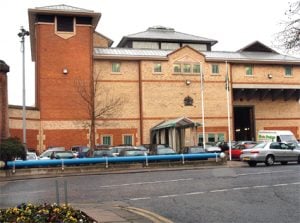 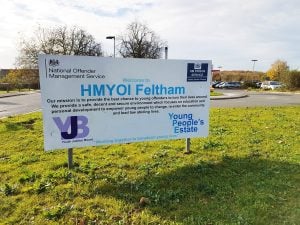 NEW APPROACH NEEDED AFTER ‘EXTRAORDINARY COLLAPSE IN SAFETY AND CARE’ SAYS CHIEF INSPECTOR HM Chief Inspector of Prisons has called on the Secretary of State for Justice to intervene urgently in Feltham A Young Offender Institution (YOI) after an inspection last week disclosed an “extraordinary” decline in safety, care and activity for the children held […] 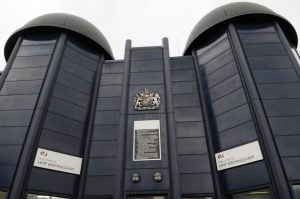 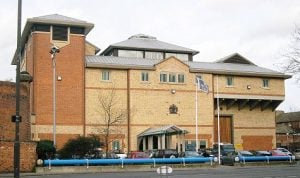 Inmates have effectively taken control at a violent, overcrowded and vermin-infested jail, a watchdog report has warned Chief Inspector of Prisons Peter Clarke raised the alarm over the potential for a “complete breakdown” in order and discipline at HMP Bedford. Pressing the Government to take urgent action, he said a recent inspection of the prison had […]