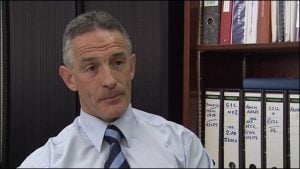 The governor of a young offenders and women’s prison in Northern Ireland has been suspended. Gary Alcock was temporarily removed from his post following concerns raised about the regime at Hydebank Wood in south Belfast by the region’s prisoner ombudsman. It is understood the issues identified by Pauline McCabe relate to her investigation into the death of […]

REPORTS INTO DEATHS IN CUSTODY

Set out below are Fatal Incident Reports just issued by the Prisons and Probation Ombudsman (PPO) who is required to investigate all deaths in custody. Although the Ombudsman can only report on a death in custody after an Inquest has taken place, his reports have come in for constant criticism. Mark Leech editor of the national […]