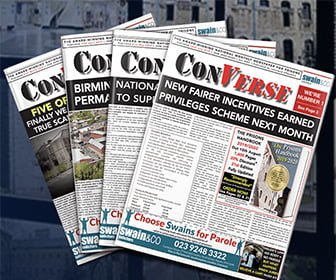 YPG members and Syrian Kurds take part in a demonstration in Syria The father of a British man volunteering with the Kurdish-led YPG forces in Syria fighting Islamic State has been arrested and charged with terrorism offences in the first such case in the UK. Police arrived at the Solihull home of Paul Erdal, 49, […]