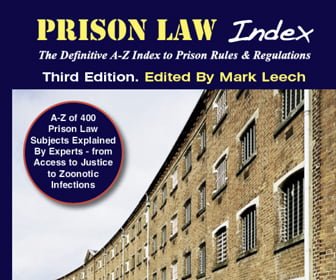 Disgraced celebrity publicist Max Clifford complained of "ice-cold" prison showers and was shown a lack of humanity and dignity in his dying months, his daughter has told an inquest. Clifford, 74, collapsed at Littlehey Prison in Cambridgeshire, where he was serving an eight-year sentence for historical sex offences. He died of heart failure at Hinchingbrooke […]

deaths in custody, hmp littlehey, inquest, max clifford
← A High Court judge is set to give a ruling on a damages claim by relatives of the Hyde Park bomb victims against a suspect. Death in Custody HMP Swaleside →