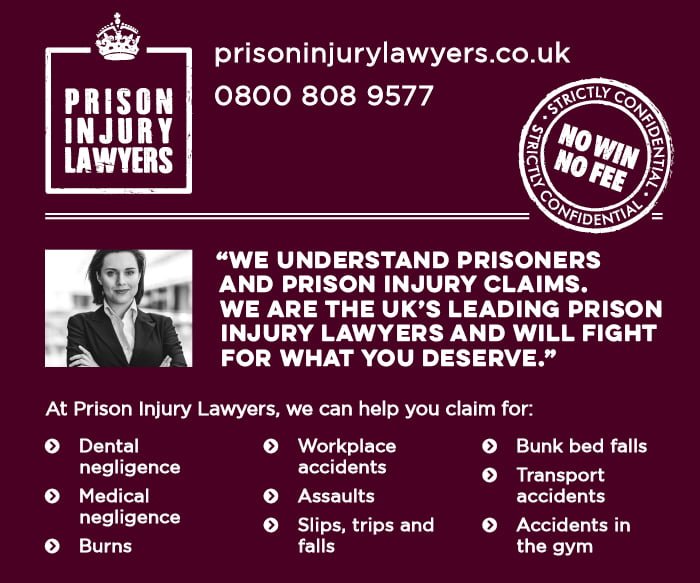 SORRY WE’VE FULLY SOLD OUT. But express your interest now, without obligation, in The Prisons Handbook 2023 published in September 2022 by dropping us a quick email below, and you’ll not only be at the front of the queue but get a pre-publication discount too! 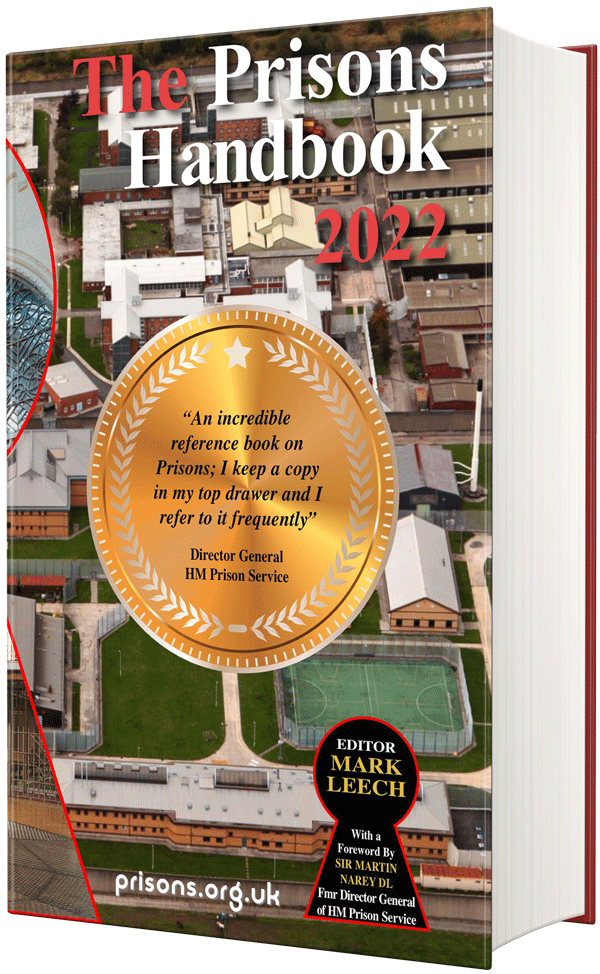 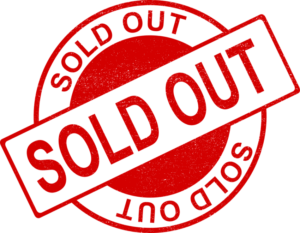 The Prisons Handbook 2022: was published in October 2021 – but we’re sorry to say its completely SOLD OUT

HOWEVER…..The Prisons Handbook 2023 is already in production for September 2022 publication, and you can be advised, without obligation, when it’s available for pre-publication purchase at a discount price, just by dropping us an email right here 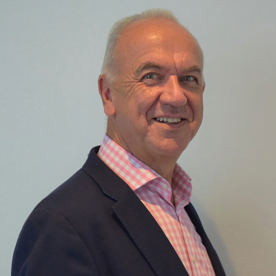 The Prisons Handbook 2022 was published in October 2021, with a foreword by the former Director General of HM Prison Service, Sir Martin Narey DL. 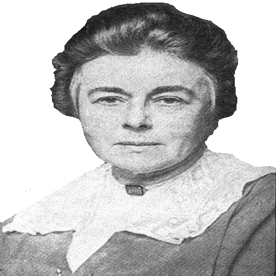 The Prisons Handbook 2022 was dedicated to an extraordinary woman on what was the 80th anniversary of her death and the centenary of her retirement as the first female Inspector of Prisons.
Dr Mary Louisa Gordon (born 15 August 1861 − died 5 May 1941) was appointed as the first English Lady Inspector of Prisons in 1908, and remained in post until 1921. Her attitude towards and treatment of women prisoners as explained in her 1922 book Penal Discipline (available here free to enhanced members of The Prison Oracle), stands in sharp contrast to that of her male contemporaries, and the categorisation of her approach as ‘feminist’ is reinforced by her documented connections with the suffragette movement. Yet her feminist and suffragist associations also resulted in the marginalisation and dismissal of her work, such that Mary Gordon and Penal Discipline are virtually unknown today. Nevertheless, her insights into the position and needs of women prisoners retain a striking contemporary relevance. 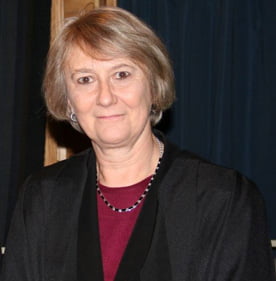 Dame Anne Owers DBE
Modern Day Independent Monitoring
Dame Anne Owers DBE was the first woman to be appointed to the post of Her Majesty’s Chief Inspector of Prisons. But more significantly, she was one of the most renowned campaigners for human rights and law reform,  and it was as the Director of the human rights and law reform group Justice from 1992 to 2001 that she gained national recognition as a Human Rights campaigner. Today she is the National Chair of Independent Monitoring Boards, an organisation frequently criticised, some say unfairly, for being too close to the Ministry of Justice which selects all its members to ‘independently’ monitor its own prisons. Here Dame Anne answers its critics. 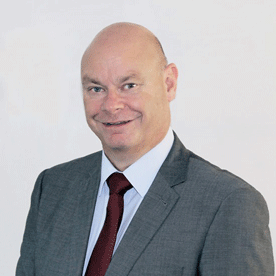 At 1,600 pages it is the definitive annual reference book on the prison system of England and Wales and has been for over 25 years.

“The Prisons Handbook has for many years been an excellent example of clear effective communication providing a comprehensive guide to prisons for prisoners, their families and for practitioners across the Criminal Justice System. Alongside the equally excellent Prison Oracle website it provides a window into the Prison system which is immensely valuable – and as important today as it has ever been!” Michael Spurr, from his Foreword to The Prisons Handbook 2021.

“An incredible reference book on Prisons; I keep a copy in my top drawer
and I refer to it frequently” Director General, HM Prison Service.

““The essential vade mecum for accurate information on the prison system of England and Wales.”

MP. Lord Chancellor and Secretary of State for Justice

If you’re buying for a prisoner and claim the inmate price discount you must:

What happens next?
We are Ministry of Justice Approved Book Retailers, so you can rest assured we know what we are doing. Once you click on the appropriate ‘Buy’ button below you will next be taken to Romancart, our shopping cart agent, where details of your purchase will be displayed.
Once you are satisfied these details are correct, tick the box to agree to our terms and conditions page (you must positively agree to all these terms and conditions by ticking the box before your purchase can proceed) then click ‘Checkout’ and you will be taken to the secure payment screen where you will input the cardholder name and address (not the card number) and the Delivery details.
Once you have done that just click ‘Pay’ and you will then be securely connected to Stripe, our online payment agent and one of the world’s largest online secure payment gateways.

Your online security is very important to us – only Stripe have access to your payment card details and neither we nor Romancart have any access to them.

Once you have made the payment you will receive an email confirming your order (so make sure your email address is entered correctly) and we will email you once we have dispatched the book – all books are sent by tracked courier service. Thank you for shopping with Prisons Org UK – and if you have any questions or queries at all, just email or call us and we will get right back to you – customer.services@prisons.org.uk – Tel: 0845 474 0013 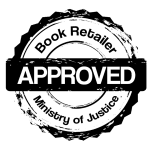 Do we know what we’re doing?

Yes; we’ve been doing this for over 25 years and we are a Ministry of Justice Approved Book RetailerWhat Does Approved Book Retailer (ABR) Mean?
An ABR is a publisher/book retailer who has been approved by the Ministry of Justice as satisfying their criteria in terms of security and chain of custody - ensuring that from printer, through publisher/retailer, to prison there is no opportunity for their books to be tampered with - we guarantee that when the book arrives at the prison it has come directly from our securely held stock.
This means that our books are issued much faster as they are not subject to all the normal security measures that apply to books sent in by family and friends direct.

Will the prison accept the book?

The postage and packing prices are set by default to the mainland United Kingdom, however if you want the book(s) you have purchased to be sent outside of the UK, please study our international postage rates below and select the right rate during the check out process.

There are three rates, Europe, World Zone 1 (WZ1) and World Zone 2 (WZ2). Each of these postage methods are fully tracked and signed for on delivery, and when you select the appropriate Shipping rate during the check out process the correct postage and packing rates is automatically inserted.

Please note the delivery time scale for international – whatever the zone – is five to seven days. 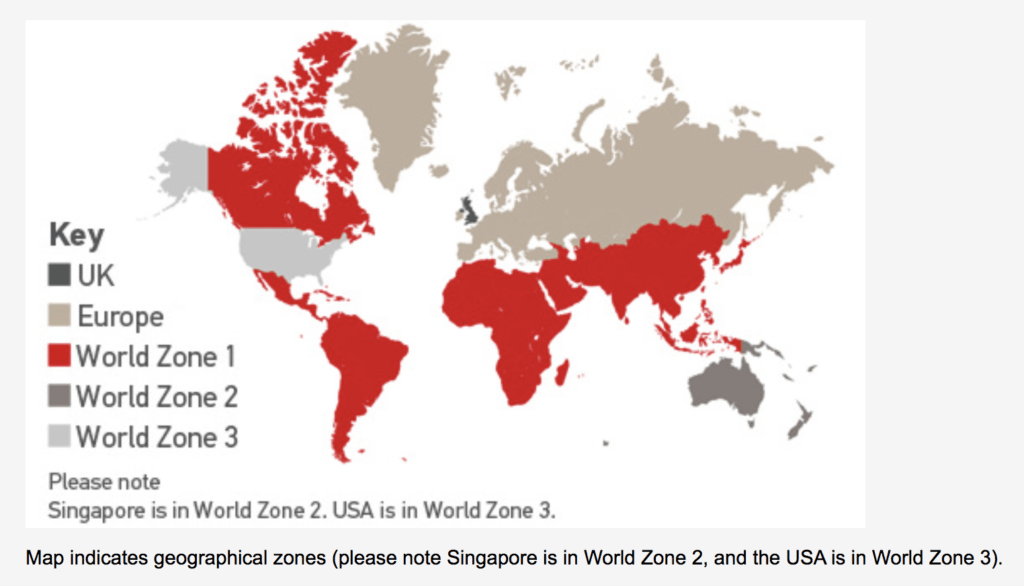