Charlie Taylor confirmed as next Chief Inspector of Prisons

Prison Inspection: HMP Littlehey – safe and respectful with some excellent outcomes for prisoners but weaker on rehabilitation

View Updated HMP Littlehey Establishment Entry – with access to the new report View Full Inspection Report Database Summary: HMP Littlehey, holding more than 1,200 men convicted of sexual offences, was found to be safe and respectful, according to a recent inspection by Her Majesty’s Inspectorate of Prisons, with reasonably good work to provide purposeful […] 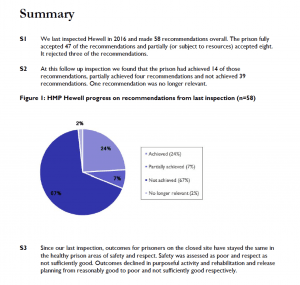 Inspectors found a marked decline in treatment and conditions for prisoners at both the closed and open sites at HMP Hewell, a large male prison complex in Worcestershire. Safety and purposeful activity were classed as poor, the lowest grading, at the closed site, a category B local prison. This was the third consecutive poor for […] 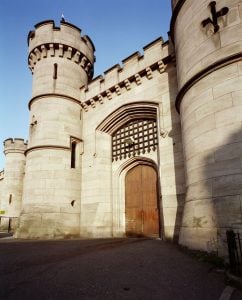 HMP Leicester, one of the oldest prisons in England and Wales, showed commendable signs of improvement in the treatment and conditions for prisoners, despite challenges including continuing high levels of violence, inspectors found. The small and ageing city centre local prison first opened in 1828. It held 308 prisoners at the time of an inspection […]

HMYOI COOKHAM WOOD – A YOI Which Continues to Improve 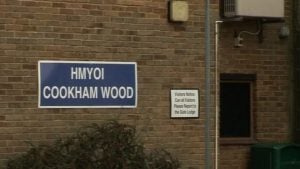 HMYOI Cookham Wood was well led and working effectively and confidently with the boys it held, said Peter Clarke, Chief Inspector of Prisons. Today he published the report of an unannounced inspection of the young offender institution in Kent. Cookham Wood holds boys aged 15 to 18. It is one of only a few such […] 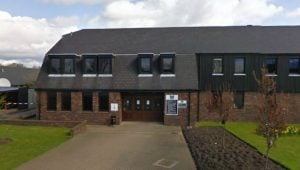 HMP/YOI Thorn Cross was a safe and decent prison with good work, training and education provision for prisoners, and support to help them resettle back into communities, said Peter Clarke, Chief Inspector of Prisons. Managers and staff were to be congratulated, he added. Today he published the report of an unannounced inspection of the open […] 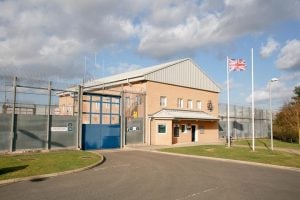 HMP Whatton had a clear sense of purpose and was doing some excellent work to reduce the risks posed by the prisoners it held, said Peter Clarke, Chief Inspector of Prisons. Today he published the report of an unannounced inspection of the training prison in Nottinghamshire. HMP Whatton is a category C prison holding over […]

CRC and Through The Gate: “Delivery is poor and little to commend.” 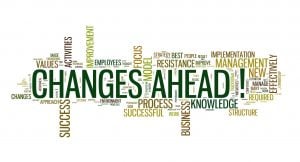 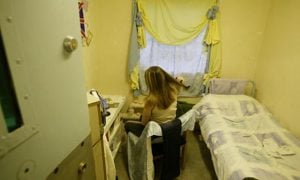 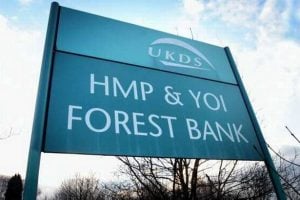 HMP Forest Bank continues to manage the challenges it faces well and had improved further, said Peter Clarke, Chief Inspector of Prisons. However, the needs of some marginalised groups of prisoners merited further attention, he added. Today he published the report of an unannounced inspection of the local prison in Greater Manchester. Forest Bank holds […]