Police blameless for death after missing a cell check

A Scottish sheriff has cleared police of blame for the death of a man in cells who went 15 hours without food or water. Mark Hutton, 29, who had been arrested for riding a motorbike erratically, was under the influence of drugs including methadone and diazepam. Dundee sheriff court was told that he also had […]

Investigation into death in custody at HMP Belmarsh

A remand prisoner has been found dead in his cell at HMP Belmarsh after a dispute over whether he should have been classified as disabled. Liridon Saliuka, who was born in Kosovo and held a British passport, was found reportedly unresponsive in house block 4 of the high-security prison in the early evening of 2 […] 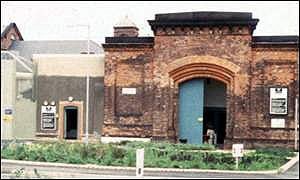 A prisoner who died at HMP Nottingham had a history of self-harm and had already attempted to take his own life in police custody, an inquest has heard. Shane Stroughton, who was the first of five inmates to die at the jail in the space of a month, was found hanged in his cell in […] 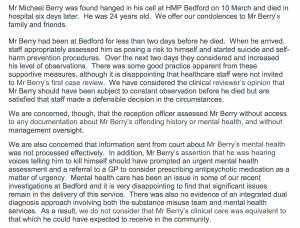 A mentally ill prisoner was found hanged in his cell hours after telling staff he heard voices “telling him to kill himself”, a report has found. Michael Berry was deemed to be “high risk” when he was remanded at HMP Bedford in March 2017, appearing in a “fragile” state and detoxifying from heroin and crack […]

HMP WOODHILL – Some notable improvements but concerns over violence and suicides 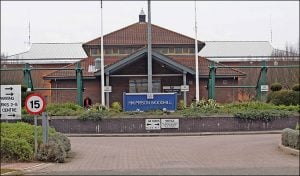 The provision of work, training and education had improved at HMP Woodhill and its rehabilitation services were good, but violence and a high number of self-inflicted deaths were significant concerns, said Martin Lomas, Deputy Chief Inspector of Prisons. Today he published the report of an unannounced inspection of the jail near Milton Keynes. HMP Woodhill […] 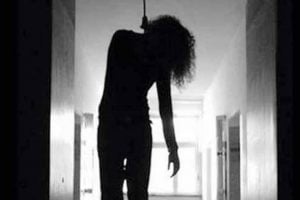 Sheldon Woodford was found hanging in his cell in HMP Winchester on 9 March 2015 and was pronounced dead at hospital on 12 March 2015. After a two-week inquest, the  jury has returned a highly critical narrative conclusion finding that lack of staff, training and consistent care across the prison and  healthcare led to a […] 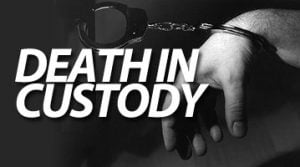 A man died in police custody on the day that figures were released showing the highest number of deaths in detention for five years, Northumbria Police confirmed. A man became ill while in custody at Forth Banks station in Newcastle on the same day he was arrested, police said. He was pronounced dead at 3.45pm […] 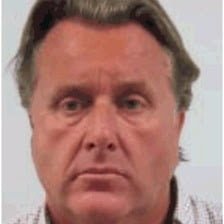 A homeless man who was facing trial for the attempted murder of two schoolboys has been found dead in his prison cell.   Richard Walsh, 43, was accused of stabbing the two children, aged 12 and 13, in a street in Havant, Hampshire, last month. He appeared in court last month and was remanded in […] 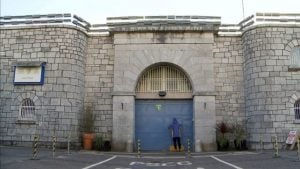 A post-mortem examination will take place tomorrow following the fatal stabbing of an inmate at Cork Prison this evening. The body of the victim is expected to be removed to the morgue at Cork University Hospital overnight. A post-mortem examination will be carried out by State Pathologist, Professor Marie Cassidy. The incident happened at around 5pm this evening in […] 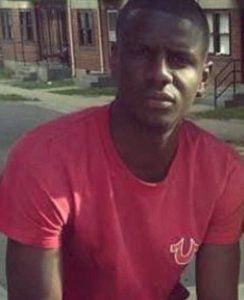 Six officers in the police custody death of Freddie Gray are facing multiple charges including murder and manslaughter, Maryland’s state attorney has announced. One officer faces a second-degree murder charge while the other officers face manslaughter or assault charges, among others, according to Marilyn Mosby. She said the officers failed to get Mr Gray medical […]

Deaths in custody “were avoidable” 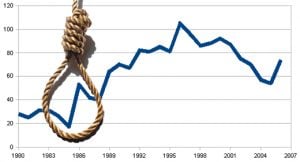 The deaths in custody of hundreds of people with mental health problems could have been avoided, according to an inquiry. Repeated basic errors, poor communication and a lack of rigorous procedures were found to have contributed to deaths in police cells, prisons and psychiatric hospitals. The Equality and Human Rights Commission (EHRC) examined the period […]

A prisoner who was allegedly punched by another inmate at HMP Rochester has died. Fraser Stent, 28, died in hospital a week after the alleged incident at HMP Rochester, a Prison Service spokeswoman said. Kent Police were called to the jail on October 12 and a 23-year-old man was arrested on suspicion of assault and […]