Melissa was an alcoholic; Jade had a drug problem. Both had to give up their jobs, as a teacher and a nurse. Now they’ve found new careers – as part of a generation of broadcasters helping the nation’s bereaved, heartbroken and addicted.  “Hooked” their series of Podcasts are important, brutally honest and thoroughly recommended. Just […]

The former head teacher of a British public school’s Chinese offshoot has been sentenced to ten months in prison in Singapore for drug offences.

The former head teacher of a British public school’s Chinese offshoot has been sentenced to ten months in prison in Singapore for drug offences. Between 2014 and 2017 Damien Charnock, 60, was the head of Dulwich College Shanghai Pudong. He then moved to Singapore to work for Dulwich College International. He was previously head of […]

The Government welcomes the report by the Advisory Council on the Misuse of Drugs (ACMD) on Custody-Community Transitions that was published on 12 June 2019 . The Government says: We recognise that the custody to the community transition point in the criminal justice system has particular challenges, especially for those with substance misuse issues. This […]

Police will be given more powers and resources to crack down on illegal drone use in a bid to avoid a repeat of the chaos this caused at airports and the use made of drones to transport illicit items into prisons. Figures reveal that a total of 165 drones were found in prisons in 2017 […]

Prisons in the UK are “awash” with synthetic drugs that are linked to rising levels of violence, a European human rights organisation CPT has said – in a report to which the Government has now responded. READ THE REPORT  READ THE UK GOVERNMENT RESPONSE You are unauthorized to view this page. 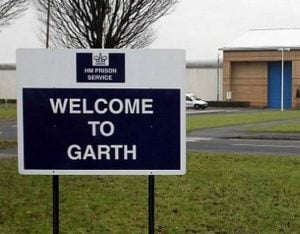 Published 9th May 2019 Leaders and staff at HMP Garth, a training prison in Lancashire, were commended for their work to reduce drugs and violence since inspectors found it in 2017 to be one of the most unsafe they had seen. Note: For this Inspection, unusually, the prison had been given prior warning of the […] 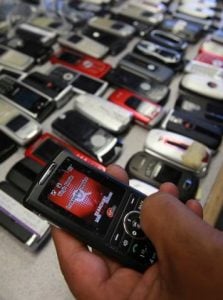 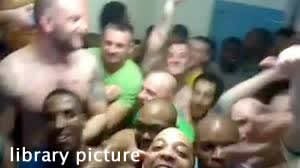 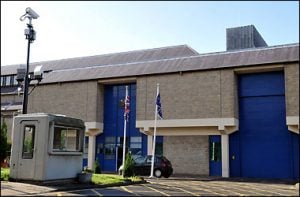 HMP Durham, a heavily overcrowded prison, was found by inspectors to have significant problems with drugs and violence and worryingly high levels of self-harm and self-inflicted and drug-related deaths. Durham became a reception prison in 2017. Around 70% of the 900 men in the jail were either on remand or subject to recall and over […] 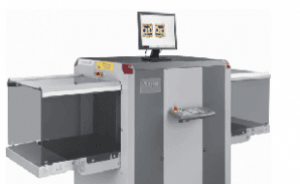 Prisons have been issued with specialist scanning equipment and detailed instructions on handling incoming mail following a surge in attempts to post drug-laced paper and other contraband to inmates. Correspondence is being exploited to convey illicit substances and items into establishments, according to an official security briefing seen by the Press Association. Instances have been […] 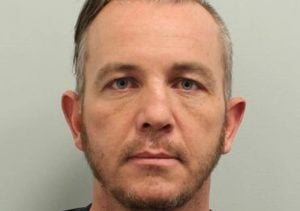 A UK border officer has been jailed for 23 years over a foiled plot to smuggle £3.6 million worth of drugs and guns into the country. Simon Pellett, 37, was arrested in France in a supermarket car park in October 2017 after being caught with a Border Agency van loaded with the illegal goods. In […] 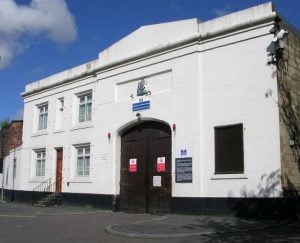