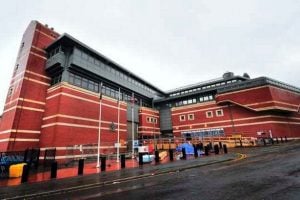 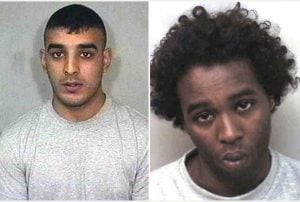 Two inmates already serving life for murder have been sentenced to six more years each for threatening to kill a prison officer at a North Yorkshire jail days after the murder of Fusilier Lee Rigby. Feroz Khan and Fuad Awale, both 26, were found guilty at the Old Bailey last week following the incident at […] 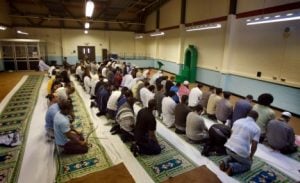 Rising numbers of prisoners are becoming ‘convenience Muslims’ leading to heightened tensions with guards and fuelling extremism, the head of the Prison Officers’ Association has warned. Union general secretary Steve Gillan said that many prisoners were turning to Islam to win benefits, and to gain the status associated with being part of a gang. He […]

Prison chiefs have linked an attack on a prison officer to the Lee Rigby murder and warned prison staff of an increased risk of threats, according to reports – while an increasing number of Muslim inmates complain they are being intimidated to join the Muslim Brotherhood, a prison gang, and some have received injuries following […]

An increasing number of Muslim inmates complain they are being intimidated to join the Muslim Brotherhood, a prison gang, and some have received injuries following a refusal to do so. Mark Leech editor of Converse the national newspaper for prisoners in England and Wales said he was aware of an ‘increasing number of complaints’ from […]

Two prison officers have been taken hostage and attacked by three inmates at a maximum-security jail near York. The incident on Sunday at Full Sutton Prison in East Yorkshire lasted for four hours. The Prison Service said the staff were treated for injuries which were not thought to be life-threatening. The Prison Officer’s Association (POA) […]