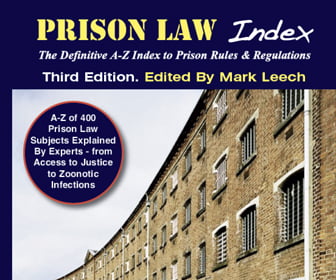 The family of a murdered prison officer who was widely believed to have been killed by the IRA has held a meeting with Sinn Fein President, Gerry Adams. Brian Stack, who was Chief Prison Officer at Portlaoise Prison in the Irish Republic, was shot in Dublin in 1983. He died 18 months later. The IRA […]