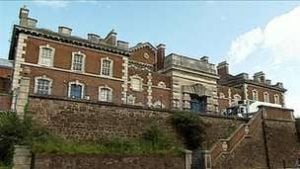 HMP Exeter: A Prison In Decline Due To Staff Shortages

There were not enough staff at HMP Exeter and safety had declined, as had work to rehabilitate prisoners, said Peter Clarke, Chief Inspector of Prisons. Current staff should, however, be praised for their efforts, he added. Today he published the report of an unannounced inspection of the local prison in Devon. HMP Exeter held 490 […]