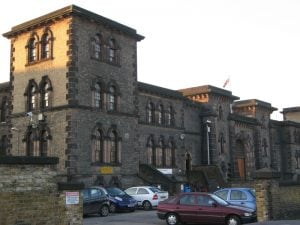 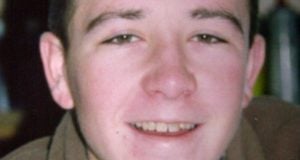 Former Irish prisoner Gary Douch had consumed “a considerable amount of alcohol” in a cell in Mountjoy jail just before being beaten to death by a prisoner who was displaying psychosis, a report has found.The two men should never have been placed in the same cell together, the Commission of Investigation into the 2006 killing […] 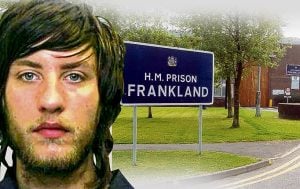 LESSONS SHOULD BE LEARNED FROM PRISON HOMICIDES, SAYS PRISONS AND PROBATION OMBUDSMAN Homicides in prison are rare but there are still lessons to be learned from them, said Nigel Newcomen, Prisons and Probation Ombudsman (PPO), as he published a bulletin. The PPO investigates all deaths in custody and his remit is to examine the circumstances […]