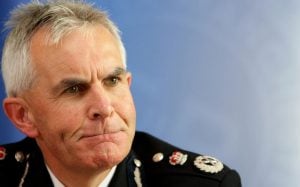 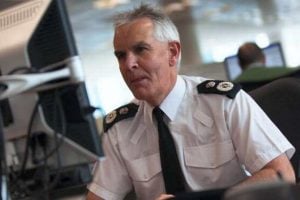 Greater Manchester Police’s (GMP) Chief Constable has been served with a criminal and gross misconduct notice, the Independent Police Complaints Commission (IPCC) said. Sir Peter Fahy is being investigated over his role in an allegedly poorly-handled investigation into a suspected sex offender. The IPCC has served the notice following allegations made by a whistleblower serving […]