Crime Levels of knife crime have grown so steeply since the middle of the decade that there are now plans to treat it as a public health epidemic. Britain’s prison population is high in historic terms but figures show that the number of people incarcerated has fallen a long way from a peak in 2012. This […]

Spike in violence due to change in the nature of crime, not police numbers, insists Minister 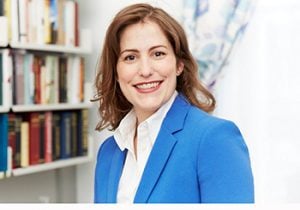 A Home Office minister has blamed a change in the nature of crime, rather than cuts in police numbers, for the recent spike in gang-related violence in London and other cities. Victoria Atkins’s comments came as London Mayor Sadiq Khan admitted that it could take 10 years to turn round the problem in the capital, […] 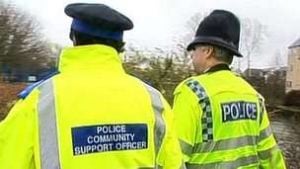