The latest Independent Monitoring Board (IMB) Reports have been published for the following establishments: Wormwood Scrubs 2018 2019 Bure 2018 2019 Chelmsford 2018 2019 View the IMB Database You are unauthorized to view this page. 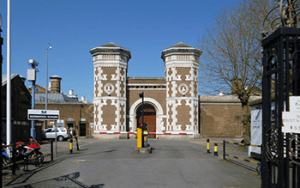 Wormwood Scrubs, the iconic West London jail, was found to be suffering from persistent and intractable failings, including high violence, drugs, chronic staff shortages and poor public protection work, according to a report by HM Inspectorate of Prisons (HMIP). The jail, holding more than 1,200 men, has been inspected three times in the last three-and-a-half […] 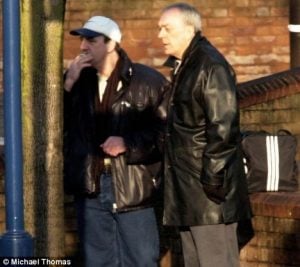 Notorious police killer Harry Roberts is to be released from prison after serving more than 45 years of a life sentence. Roberts, now 78, was jailed for life for the murder of three policemen in Shepherd’s Bush, west London, in 1966. His 30-year minimum tariff expired 18 years ago. The parole board is understood to […]

One of the country’s most well-known prisons, in west London, has been heavily criticised by inspectors after it was found to be unsafe, “filthy” in places and under-resourced. HMP Wormwood Scrubs, a Victorian jail, experienced major structural changes in late 2013 which led to a “large tranche of experienced staff” leaving, Her Majesty’s Inspectorate of […]