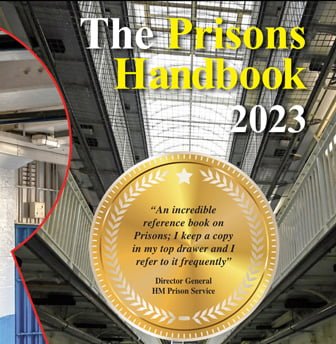 “I consider myself very lucky as Director General to have had you around, your place in penal reform is unparalleled, and I consider you not only as a colleague but also as a friend”
Sir Martin Narey, first CEO National Offender Management Service, former Director General of HM Prison Service, now adviser to the Secretary of State for Justice

“Focused, tenacious, committed, Mark’s experiences have given him answers to questions other experts can only guess at”
Baroness Scotland QC, Attorney General for England and Wales

Mark is the Editor of:

Mark Leech was born in the City of  Manchester, England, in October 1957.

At the age of eight, on the death of his mother, Mark was taken into ‘Care’ where for four years he, along with many others, suffered serious sexual abuse in what became known as the Cheshire Child Care Homes Scandal for which officials were later jailed; the abuse created in Mark an angry young man with a deep-rooted distrust of anyone in authority.

Like many Care-leavers he later became involved in crime serving 14 years in a prison career that was characterised by rooftop protests, riots, assaults, and over 40 successful legal battles against the prison authorities fought in every legal arena from the County Court all the way to the House of Lords, where he changed British prison law in the process.

Mark’s disruptive behaviour saw him transferred to 62 of Britain’s prisons, from Inverness in the north of Scotland to Parkhurst on the Isle of Wight.

A two-week protest on the roof of Long Lartin maximum security prison saw him spend 11 months on The Ghost Train, moved at monthly intervals to maximum security prison segregation units around the country until, in 1989, having been taken to the ultimate in prison disciplinary measures and still remained defiant, he landed at Grendon Underwood prison in Buckinghamshire – Britain’s only ‘therapeutic prison’.

Based on Group Therapy, Grendon is often seen as ‘a soft option’ by those who misunderstand its concepts – but it was a prison that was destined to change his life.

“Of all the prisons I went to” Mark was later to write, “Grendon was the hardest prison of all, because there I was made to confront myself, not the prison authorities – it was two years of a painfully searching self-scrutiny and what I found was not a pleasant sight – things had to change and I was the only one who could do it.”

In another description of Grendon prison Mark was later to write “it was the prison that took my head off, and then screwed it back on the right way around.”

At Grendon Prison Mark discovered a talent for writing, and while at Grendon he became the first Prisons Correspondent for The Guardian newspaper, for whom he still writes today.

Listen to the Play (90 minutes)

Mark’s exposure feature article of the HIV infection scandal inside Glenochil prison in central Scotland, won him the National Union of Journalists Award for the Best Feature by a non-health specialist.

Mark was released from prison in March 1995 and since which he rose to become the country’s foremost ex-offender expert on the policy and practice of the penal system..

In 1998, with the Actor Stephen Fry, Mark founded and for the next four years was the Chief Executive of the award-winning (Charity of the Year) national charity for people with convictions UNLOCK.

In 2005 Mark was Elected a Fellow of the Royal Society of Arts. 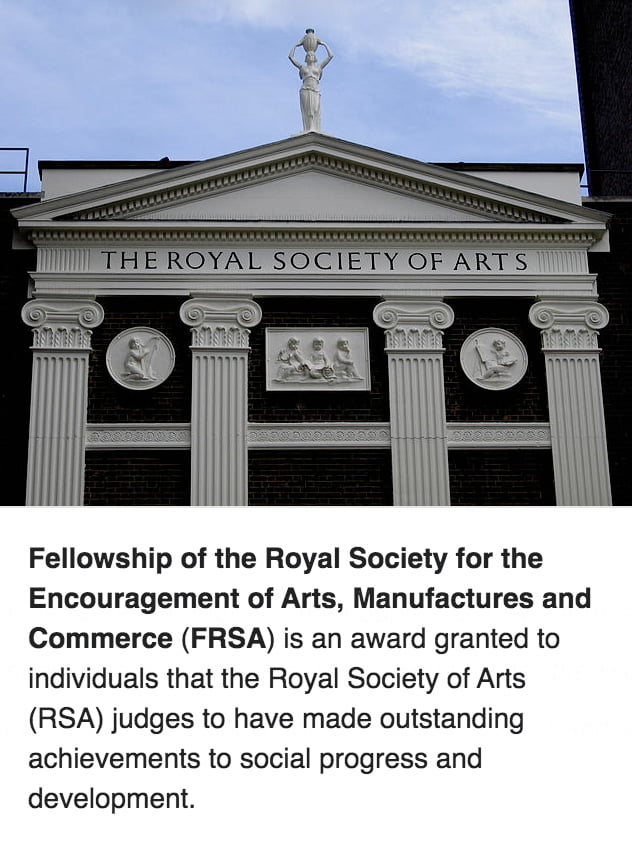 In 2006 Mark founded Prisons Org UK Ltd (POUK) which is the publisher of The Prisons Handbook which has become the definitive 1,600 page annual reference book on the penal system of England and Wales – the 2023 edition of which, published 30th September 2022, is its 24th annual edition.

The Cell Companion – the definitive guide to serving and surviving a prison sentence in England and Wales;

The Institute of Prison Law, whose acclaimed eight-module Certificate of Competency in Prison Law (COCPL) course has been studied by over a thousand lawyers, prison governors, officers and prisoners too since it was first created in 2006.

The COCPL was continuously accredited as a 48-point CPD course by the Solicitors Regulation Authority for ten years until external accreditation was ceased nationally by the Law Society; and earlier, it was also earlier accredited by the Bar Standards Board.

Today Mark spends his time between his homes in the UK and northern Thailand and, outside of work, his interests are in aviation; Mark is a qualified helicopter pilot.

You can reach Mark by emailing him here