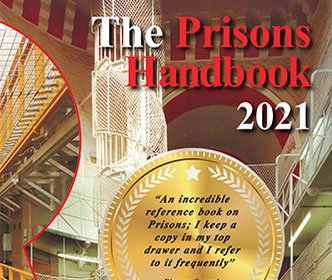 No More Lies About Deaths In Custody

An official report published today, 19th February 2021, has revealed that, for the second time in just over a month a Prison Officer lied when she signed forms to say she had conducted physical security checks on prisoners when later evidence showed she could not have done as one of the prisoners she claimed to have […]