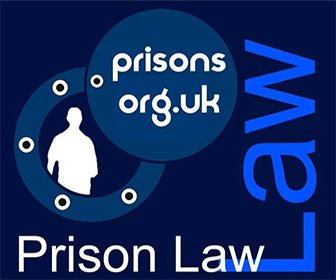 TACT Offenders: Where we must go from here

[Updated: 5th February 2020 following Government plans to retrospectively move the sentencing goalposts for terrorist offenders] Recently released from prison for Terrorism Act (TACT) offences there are many people like Sudesh Amman, the 20 year old Terrorist who, having hijacked Islam and claimed it wrongly as his cause, now lays dead in the above pixelated […]