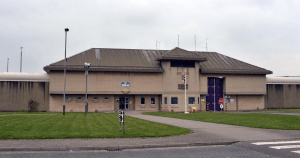 HMP/YOI Moorland, an adult and young adult men’s resettlement prison near Doncaster, showed “reassuring” improvements since its previous inspection, particularly in reducing violence overall. Peter Clarke, HM Chief Inspector of Prisons, said that in February 2016 Moorland was uncertain about whether it would be privatised and was suffering very badly from the impact of illicit […] 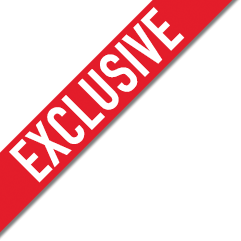 Prisoners in England and Wales owe £2.25million to the taxpayer for damage caused to prisons and prison property. Since a change to the Prison Rules that came into effect in November 2013, prisons in England and Wales have been able to impose a requirement that a prisoner pay compensation via a Damage Obligation Order (doo) […] 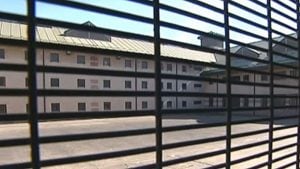