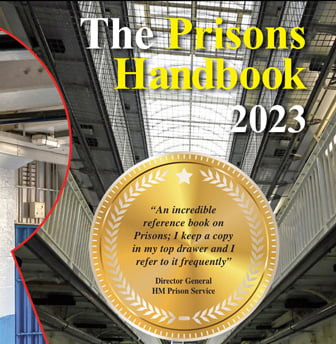 Fire Safety: How four years after Grenfell fire safety in our prisons is being concealed by the Fire Inspectorate

By Mark Leech, Editor: The Prisons Handbook THE ORIGINAL INVESTIGATION  (Later investigation here) August 2017 In June 2014 Peter Metcalfe, the owner of the New Kimberley hotel in Blackpool, was jailed for 18 months and ordered to pay £5,243 in costs after being found guilty of 15 breaches of fire safety regulations. His 90-room hotel, […]